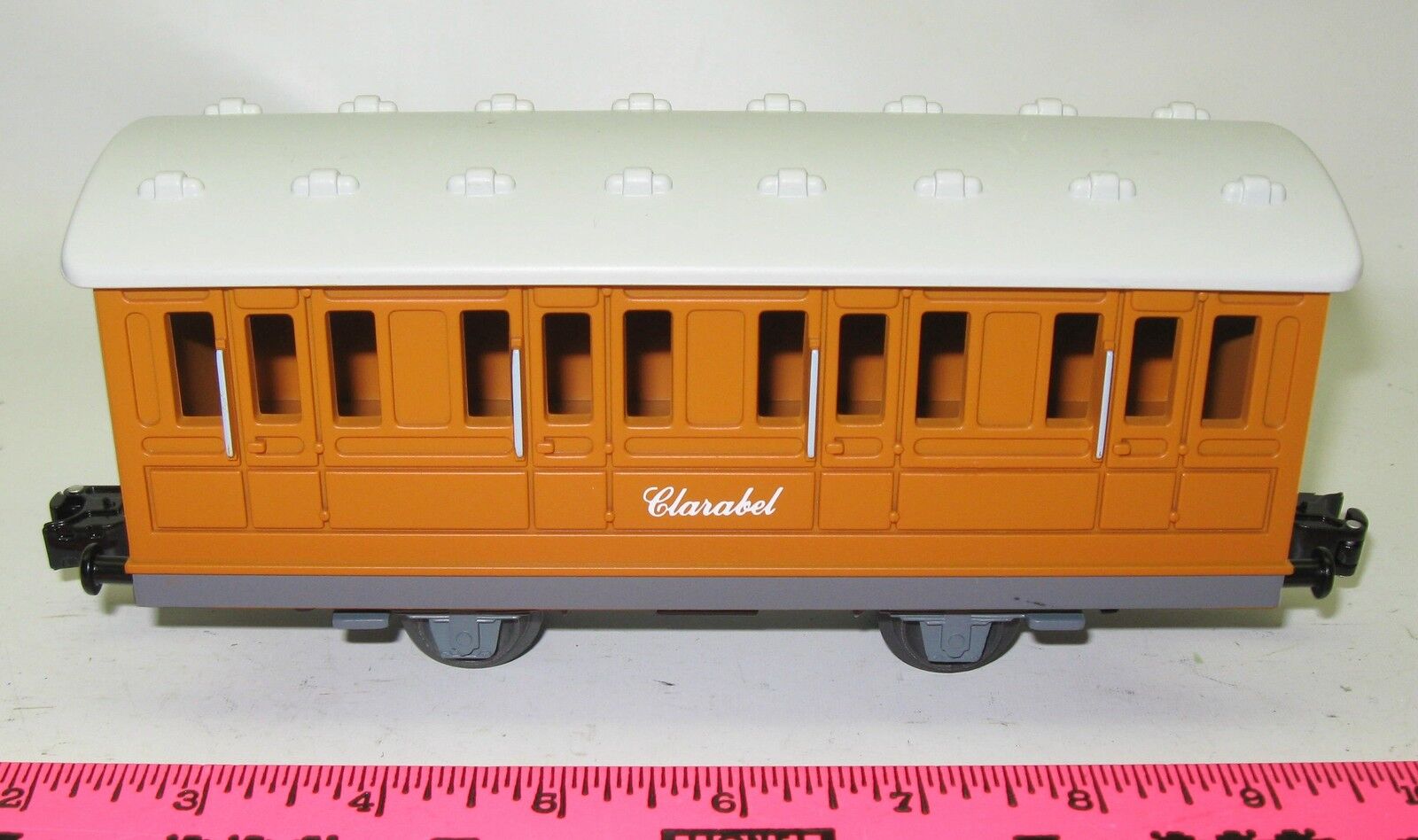 By , 12 hours ago in Message Place